What’s on this October? Find out in this monthly feature which focuses on all the things you can expect this month on the Anomaly Content Manager. Anomaly Content Manager is a tailored platform designed for schools to get the most out of their Anomaly screens. In this blog post, find out what will be displayed on our screens both in Primary and Secondary schools throughout October, as we’re back approaching half term and those colder, darker winter days! Showing on screens: 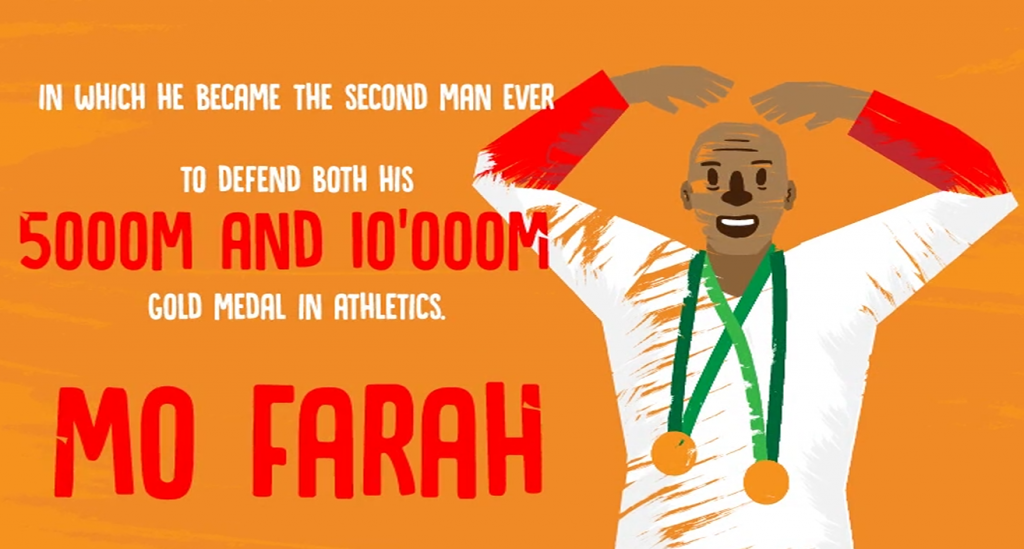 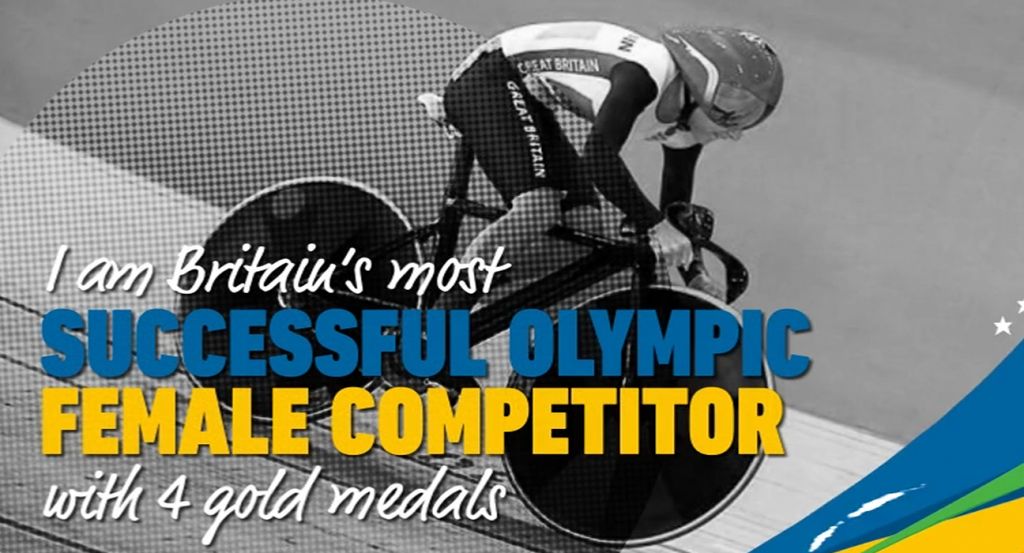 Activate Camps: Netball Over the summer, we teamed up with Activate Camps to produce various videos which can be used to promote active learning in your schools. This month, we’re highlighting the first of our Netball series and showing an interactive sports lesson on how best to shoot and get a goal. Keep your eyes peeled for further new sports content with Activate Camps! 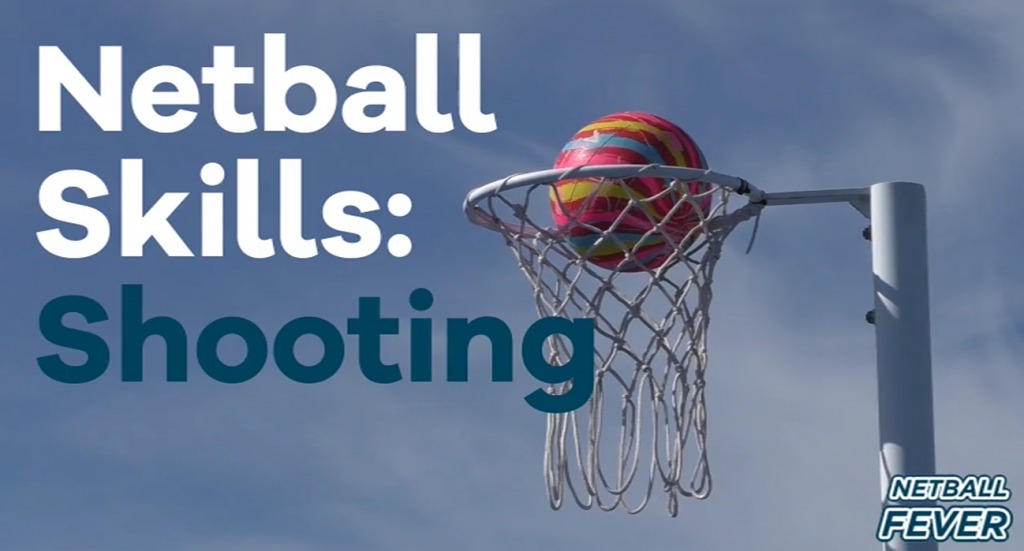 Mental Health: Self-esteem It can be tough tackling your emotions as a teenager, but a positive self-esteem can work wonders. With this in mind, we’ve created a video with tips about building and maintaining a positive self-esteem. This is the first of our brand new mental health series for secondary age pupils, which aims to help teenagers understand their feelings and encourage them to speak to an adult about their emotions. Attendance – parent reminder Attendance is important and our video about this is always a popular choice to put in playlists. Now we’ve got a version aimed at parents to relay how important it is that their child attends school and that they could face a fine for unexplained absences. Just schedule this to play during drop off/collection time! In addition to pre-existing content we have on our screens, schools can also request new content to meet their needs; please don’t hesitate to contact us if there’s something you would like to see! If you would like to incorporate any Anomaly technology into your school, or find out more about our vast range of services in the education sector please do not hesitate to call us on 0844 579 0880 or alternatively you can email us on the usual address info@anomalygroup.co.uk Twitter | Facebook